As we move into the second half of our deep dive into the finest records of the past ten years, things certainly haven’t gotten any easier. At many times this list became a real battle between head and heart; between the records with a profound personal connection and those that hold great influence and importance in the wider scheme of things. After much soul searching we’ve struck upon the right balance between the two for our final look at the best albums of the decade. (If you missed part one, you can check it out here) END_OF_DOCUMENT_TOKEN_TO_BE_REPLACED

I think for most of us 2016 has been a pretty bleak year; marred by death, destruction and division. One of the few guiding lights to lead us through the darkness has been the exemplary music gifted to us by rising stars, and left behind as a final swansong by dearly departed legends. As we move on into an uncertain 2017 let us look back on the year’s lows as chances to learn and grow, and revel in the highs that show the potential majesty of the human spirit. Here’s Belwood Music’s brief picks of a few of the brightest musical beacons of the past twelve months:  END_OF_DOCUMENT_TOKEN_TO_BE_REPLACED

Though we have had a tragic year in many respects we have been blessed with some excellent albums. The ranking was closer than ever this year, and there are many releases that deserve a mention, but here are Belwood Music’s top picks of the past 12 months based on album ratings:  END_OF_DOCUMENT_TOKEN_TO_BE_REPLACED

It has been confirmed that Radiohead are the first headliners of Glastonbury Festival 2017. The official announcement arrived after rumours surrounding an odd crop circle that appeared on the site of the famous Pyramid stage on the festival’s live webcam, which later turned out to be the band’s “bear face” logo. This will mark the third time the band have headlined the festival following performances in 1997 and 2003. Radiohead will be performing on Friday 23rd June with the other headliners yet to be announced, although those rumoured to be appearing include Daft Punk and The Stone Roses.

The most prestigious prize in British music has released it’s shortlist for album of the year. The list includes a posthumous nomination for David Bowie for his final album Blackstar, as well for Radiohead’s A Moon Shaped Pool making them the most nominated act in the award’s history. The final awards show will take place on 15th September where the list will be whittled down to a final 6 albums before the overall winner will be announced. For the first time the prize will include a public vote to decide one of the finalists. This year’s nominations are:

Anohni – Hopelessness
Bat For Lashes – The Bride
David Bowie – Blackstar
Jamie Woon – Making Time
Kano – Made in the Manor
Laura Mvula – The Dreaming Room
Michael Kiwanuka –  Love & Hate
Radiohead – A Moon Shaped Pool
Savages – Adore Life
Skepta – Konnichiwa
The 1975 – I like it when you sleep, for you are so beautiful yet so unaware of it
The Comet Is Coming – Channel the Spirits 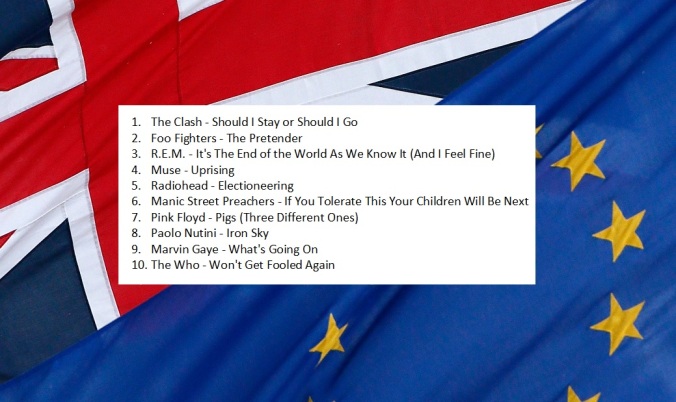 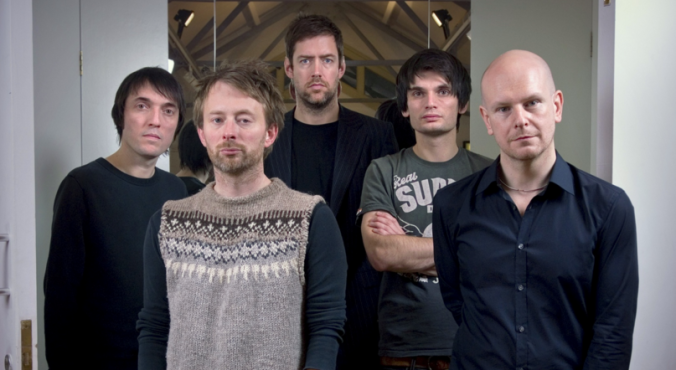 The Velvet IndieGround, a record store in Istanbul, was attacked while customers were taking part in a worldwide listening party of Radiohead’s new album A Moon Shaped Pool. A mob of around men armed with pipes and glass bottles attacked customers as they were drinking alcohol during Ramadan. Following this petty act of barbarism the band have issued a statement: “Our hearts go out to those attacked tonight at Velvet IndieGround in Istanbul. We hope that someday we will be able to look back on such acts of violent intolerance as things of the ancient past. For now, we can only offer our fans in Istanbul our love and support.” It is still unclear precisely how many people were injured.

END_OF_DOCUMENT_TOKEN_TO_BE_REPLACED

It’s not often you can say that the music industry has drastically and irreversibly changed, especially in this day and age, but that’s exactly happened in 2013. With David Bowie’s The Next Day and Beyoncé’s eponymous album bookending the year a new trend appeared prompting many artists to follow in their footsteps and release new albums completely out of the blue. A few years later and it has suddenly become the norm for big name acts. It comes as a massive change to the industry’s long standing norms, but what does the future have in store? END_OF_DOCUMENT_TOKEN_TO_BE_REPLACED