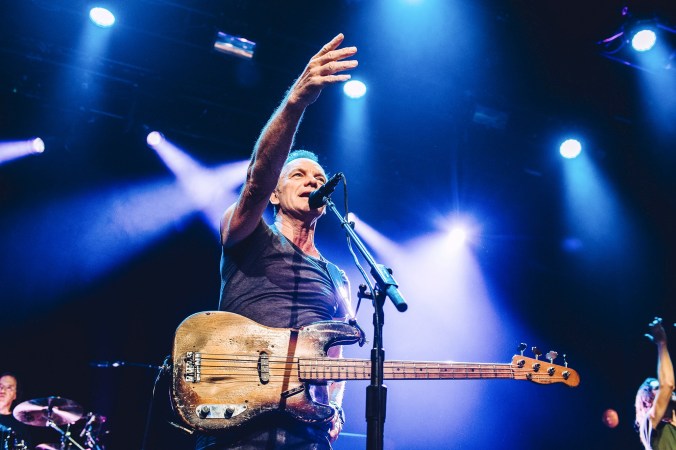 The Bataclan concert hall in Paris has reopened it’s doors on the eve of the first anniversary of the terror attack that claimed 90 innocent lives. Sting performed a charity set in remembrance of those that died, with the night’s proceeds going towards charities that benefit the victims and their families. There have been reports that Jesse Hughes, frontman of Eagles of Death Metal who performed at the venue on the night of the attack, was denied entry. This is due to the controversial claims he made about the security staff being involved in co-ordinating the attack.