Lanterns On The Lake – Spook The Herd

END_OF_DOCUMENT_TOKEN_TO_BE_REPLACED 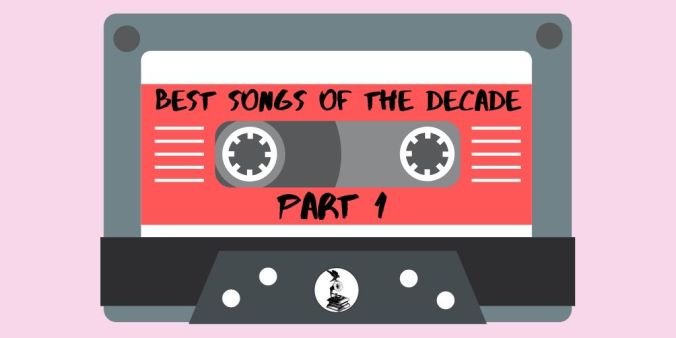 There’s nothing quite like a truly great song. Just a few short minutes of musical brilliance can change your life. It can be the backdrop to falling in love and be the soundtrack to the first dance at your wedding, or it can be the voice you rely upon to talk you down from the edge when your world feels like it’s falling apart. Great songs can stay with you for a lifetime, and there was no shortage of songs like that over the course of the past ten years. We did our best to narrow it down to our top 50, and as with our albums list we limited it to one song per act. Let’s get to it! END_OF_DOCUMENT_TOKEN_TO_BE_REPLACED

It’s the dawning of a new decade, and as such we have a chance to look back not just on the past year of music, but the past ten years! Compiling the 50 most defining, moving, engaging, singular, exhilarating, influential and inspirational albums of the 2010s has been Belwood’s most challenging endeavour ever, not least because we limited it to one album per act. At long last however, we have our list: END_OF_DOCUMENT_TOKEN_TO_BE_REPLACED

As 2019 begins winding down, and a new year lies just around the corner, my thoughts are already turning to what new albums I have to look forward to in 2020. After finding myself bewitched by their last record Beings way back in 2015, the news that Lanterns On The Lake have a new record on the way puts them right at the top of my list. If lead single ‘Every Atom’ is anything to go by, the new album will be every bit as stunning as the last. The first cut from Spook The Herd, out 21st February, ‘Every Atom’ is a beautifully bittersweet ode to love and loss. Written about the death of a loved one and the struggle to accept that they are gone forever, it sees the band at their lyrical peak. Its chorus of “If I have to split every atom just to find a trace of you, That’s what I’ll do” is as poignant and hard-hitting as any I’ve heard since starting the blog. To hear such rich and inventive lyricism delivered in Hazel Wilde’s dreamy vocals is just the icing on the cake. 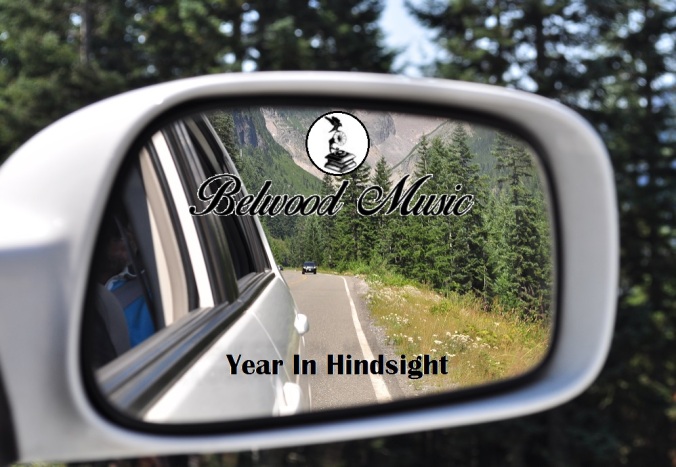 There are many times I wish I could have some special sixth sense to detect when amazing music is released, that way I could catch all those albums that would otherwise slip past my radar. Granted it certainly wouldn’t be my first choice for a superpower, but it’s up there! To err is human and there are bound to be a few albums that we miss that are worthy of a mention. Here’s a quick round-up of some of the best music of 2016 that sadly slipped through the cracks and never found its way onto the site.  END_OF_DOCUMENT_TOKEN_TO_BE_REPLACED

It’s been an amazing year, and it’s time to look back on the best of what 2015 has had to offer. It’s been a particularly good year for new artists as debut albums take up half of my top ten, beating some bigger acts such as Tame Impala and Foals who deserve an honourable mention. So without any further ado, here are the best albums of the year based on Belwood Music’s ratings. END_OF_DOCUMENT_TOKEN_TO_BE_REPLACED

Lanterns on the Lake – Beings