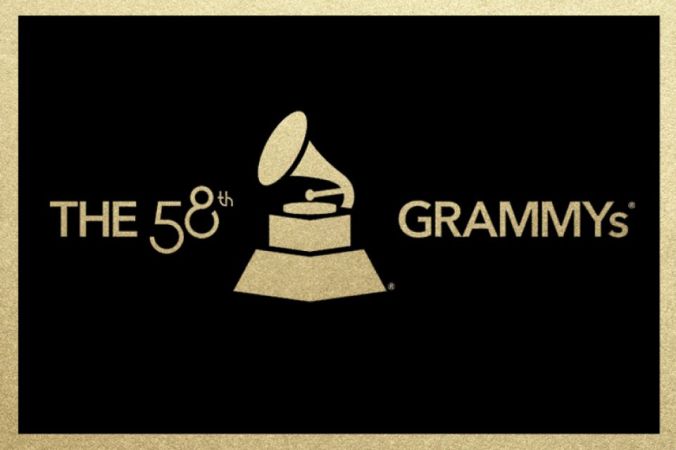 The Grammy awards have been and gone for another year and what an utter shambles they were. Mark Ronson and Bruno Mars won Record of the year for ‘Uptown Funk’, Ed Sheeran won Song of the year with ‘Thinking Out Loud’ and Taylor Swift won Album of the year with ‘1989’. Between them they also won all the pop categories. Swift and Sheeran should not have even been among the nominations as their albums both came out in 2014, which is downright disrespectful to the people who actually released new music this year and are more deserving of recognition. Especially considering they had already been nominated last year. Appalling pop monstrosity Meghan Trainor picked up best new artist and Muse picked up best rock album despite Drones being hands-down the band’s worst album.

There were a couple of silver linings amongst the multitude of dark clouds: Alabama Shakes had a successful night picking up best rock song, best rock album and best alternative album. (Although strictly speaking they shouldn’t have been in both rock and alternative categories!) There were a number of fitting tributes to musicians that we have lost including Lady Gaga’s frantic Bowie medley with Nile Rodgers and Alice Cooper’s supergroup The Hollywood Vampires performing ‘Ace of Spades’ in tribute to Lemmy. As a whole though it has been one of the worst awards in recent years ever since the nominations were announced. The Grammys need to buck their ideas up for next year.