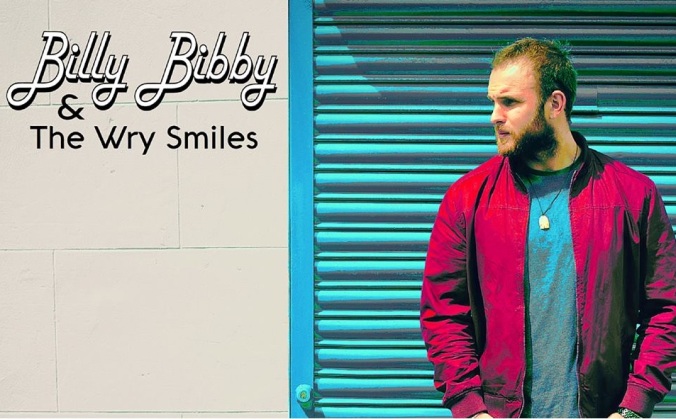 The former founding member and guitarist of Catfish & the Bottlemen has struck out on his own and is rapidly growing a following just as passionate and loyal as that of the band he helped propel towards stardom. With being a key player on one of the best debut albums of the decade already under his belt it’s hardly surprising that his solo career boasts some of the best indie hits of the year. A self assured musician with talent beyond his years, Billy has gathered a top notch band to help bring his vision to light. Tracks like ‘Don’t Fall’ and ‘Waitin’ For You’ blend together the intricate and impassioned indie rock that made him famous with a subtle hint of Americana. Billy and his Wry Smiles are masters of anthemic choruses and summer ready “sing your heart out” hits. With some top tracks at his disposal it won’t be long until this ex-bottleman and his burgeoning fanbase are selling out venues across the UK.

Fans of Noel Gallagher, Kurt Vile, The Maccabees and (of course) Catfish & the Bottlemen should check out the latest single ‘Are You Ready?‘