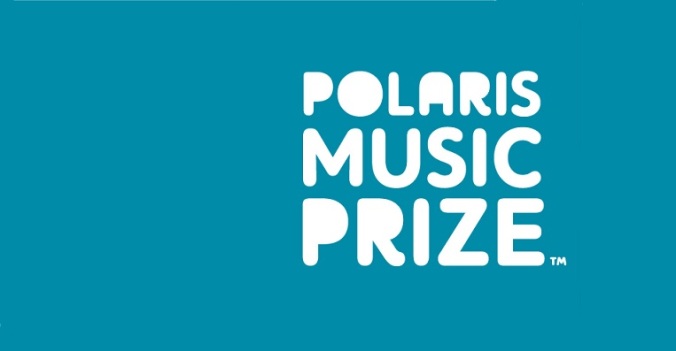 The Polaris Music Prize, Canada’s equivalent of the Mercury Prize, has announced it’s shortlist of the best albums of the year from Canadian artists. The winner of the award and the $50000 prize will be decided by a panel of 196 music journalists and announced during the award gala on 19th September. The shortlist is as follows: