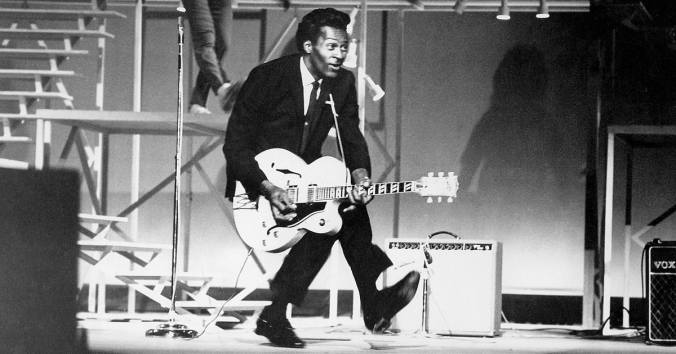 There are many artists who can deservedly be called legends, but if we were to look back through modern music history and pick out the most important and influential figure of all time, surely there is only one answer. Chuck Berry pioneered rock and roll; he took the old school rhythm and blues, injected it with a rebellious energy that was unique for the time, and changed music forever. With tracks such as ‘Johnny B Goode’ and ‘Roll Over Beethoven’, and his wild stage antics, he influenced everyone from Elvis and The Beach Boys, to The Beatles and The Rolling Stones. The sheer volume of music that can trace its lineage directly back to him is simply unfathomable. This revolutionary music icon passed away aged 90, but so long as people exist and make music his legacy will carry on.