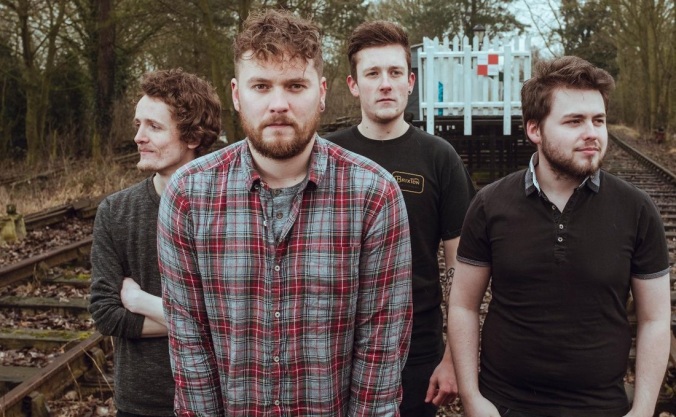 Ipswich born alternative rockers In My Disguise are more than they appear. If you’re looking for straight shooting, no-nonsense riffs then you’re in luck, but if you’re also one to dig deeper for those little subtleties then there is plenty here for you to enjoy. Either way, they can provide exactly what you’re looking for. With their debut EP Achromatic the band have picked up the mantle left by post-grunge bands of the late nineties and early noughties. ‘Alive’ boasts a heavy groove and a wondrous melodic bass interlude, while ‘Fear’ is at times reminiscent of Tool’s ‘Sober’ and shows the band at their lyrical peak. ‘Scattered Memories’ features some blistering guitar work to bring the EP to a close and the stripped back ‘Story’, the band’s best work thus far, shows a different side to In My Disguise. It makes a great change of pace and shows the kind of range the band have to offer. In My Disguise have made an assured start to their career with their first release and have secured a place as one of the most promising new bands on the scene.

Fans of Alter Bridge, Shinedown, Audioslave and Stone Temple Pilots keep an eye out for In My Disguise’s Achromatic EP out 19th May.