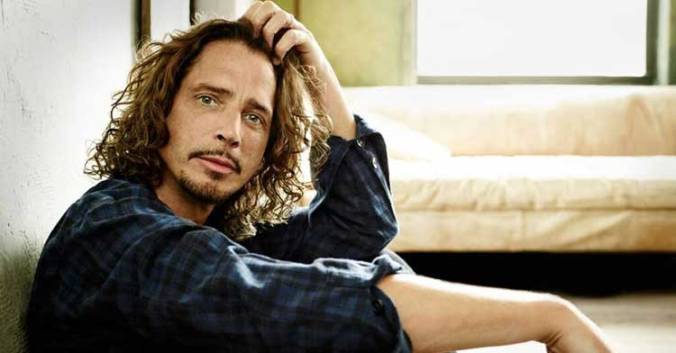 One of the most iconic frontmen of the 90s, Chris Cornell of Soundgarden has passed away. Early reports suggest the singer tragically committed suicide. One of the most influential rock singers of his generation, he was one of the key figures in the grunge movement that defined an era. As well as releasing such acclaimed albums as Badmotorfinger and Superunknown with Soundgarden, he also fronted two short-lived yet enduring supergroups; Temple of the Dog with members of Pearl Jam, and Audioslave alongside members of Rage Against The Machine. His solo career saw him perform ‘You Know My Name’, the theme for the 2006 Bond film Casino Royale. His work inspired a whole new generation of rock bands and he will be sorely missed.