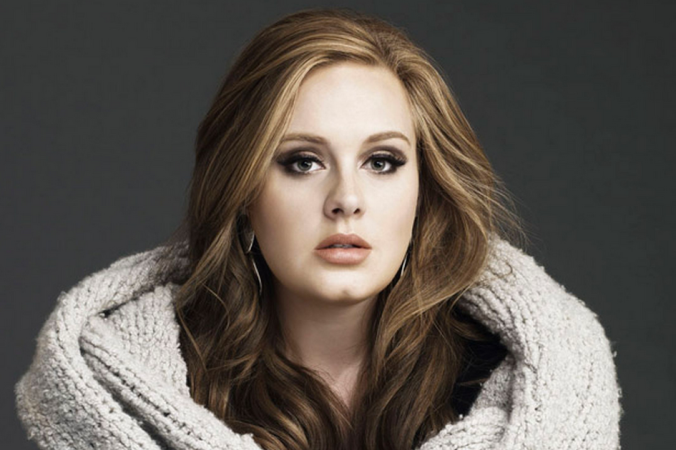 The British songstress has been announced as the Saturday headliner for this year’s Glastonbury festival, joining Muse and Coldplay on Friday and Sunday respectively. Following the success of her globally successful album 25, this will be her first festival performance. She announced her involvement during a concert at London’s O2 arena, although she has previously stated her reluctance to play at Glastonbury due to the large crowds. There has been some criticism around whether her music fits in with a festival format, but you can’t deny that she will be a unique headliner.