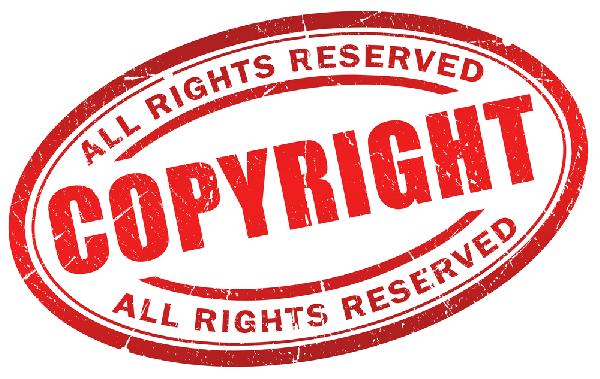 There is a new blight on the music industry that is working to besmirch the name of hardworking artists. There is a growing number of groundless copyright cases in recent years that have done their best to steal millions based off of simple musical coincidences. Cases have been raised against the likes of Sam Smith, Led Zeppelin and Ed Sheeran of so called copyright infringement based on very little evidence. There have been songs all throughout history that have had similarities, coincidence or otherwise: ZZ Top’s ‘La Grange’ riff is just a sped up ‘Spirit in the Sky’, Vanilla Ice stole the bass line for ‘Ice Ice Baby’ from Queen’s ‘Under Pressure’, The Phantom of the Opera theme was stolen from an excerpt of Pink Floyd’s ‘Echoes’ and almost all blues songs can trace their origins to Robert Johnson. Usually such similarities went unnoticed, but these days people are eager to exploit the slightest few notes in common. It’s a trend that needs to die out sooner rather than later, and to do so all you have to do is follow these three steps:

You would have thought this would be common sense, but common sense is not so common anymore. You have cases of people going: “well, if you isolate this section of ABC song and slow down the tempo and transpose it into this key then it sounds a bit like XYZ song!” …Well yes, but if you don’t do any of those things then they don’t sound anything alike. Often when you do have similarities it’s purely down to matters of chord progressions and scales which are just basic music theory and in common use in all western music since around the 1600s. There are only so many chords, and only so many of those chords work well together, so naturally they are going to be repeated countless times throughout history.

You need more than just basic chord structures to claim copyright, chords cannot be claimed as your intellectual property. They should sound the same. If you play the two songs together for people and they say that they sound the same then you might possibly be onto something. If you have to break things down anymore than that then you’ve already lost.

2.  How would someone have heard it?

Is the song in the charts? Has it’s release been promoted? Is the song readily available and likely to be heard? If so then there’s a chance of someone copying it. If however it was recorded by some Korean teenager in their basement one evening then no musical superstar is going to have stolen it. You’d be surprised how many people come forward trying to claim copyright infringement when it’s likely only a handful of people have heard their song. Even songs made for commercial release and readily available in shops can quickly disappear into obscurity.

If you came home one night and found that your home had been broken in to and all your valuables stolen you wouldn’t just carry on with your daily routine and then report it to the police a few months later, yet that’s exactly the kind of scenario that happens with copyright. Someone comes forward with a claim on a song which has been out for months, years, or even decades (we’re looking at you Spirit, you money grubbing pilchards) and has had constant radio airplay and you expect us to believe that it’s only just occurred to you that maybe the song is stolen? Not buying it.

The fact is that if you can’t negotiate these three simple steps then any similarities you think you hear are merely coincidence and not grounds for a claim. Get writing more of your own songs and stop trying to take credit for other people’s work, otherwise you’re simply becoming the very thing that you’re supposedly fighting against.